The new Winchester House skilled nursing facility being built on Route 45 southeast of Route 83 in Mundelein is more than halfway home, with its opening planned for mid-2020.

When complete, the 185-bed facility on a former driving range will end any remaining Lake County government connection with Winchester House, which opened in 1847 as a poor farm and evolved into a long-term, 24-hour skilled nursing facility.

One of the Lake County Board's last expected actions regarding the new Winchester House will ensure the comfort of its residents by allowing wider beds and mattresses than currently in use.

But that will be a while, as work progresses to replace the existing five-story Winchester building at Milwaukee Avenue at Winchester Road that has been a highly visible fixture for generations on the Lake County government campus in Libertyville.

County involvement in the nursing home began to change as revenues fell and deficits rose when its resident population began to decline. In 2011, the county hired an outside firm to manage Winchester House. Eventually, officials reluctantly decided to get out of the nursing home business altogether.

After county officials decided they didn't want to sink significant money into aging mechanical systems at the existing facility, they reached an agreement with Transitional Care clearing the way for a new, privately owned and operated Winchester House.

Under the deal, all residents living in the existing Winchester House will be able to live at the new facility, which may get a new name.

"Whatever it's called, we'll have all the care and characteristics of what's here," Haber said. "It's still the same reputation (for care). We're bringing over all the people."

Originally, the $30 million new Winchester House was to have been completed in the fall of 2018. However, financing-related issues delayed the groundbreaking until last December.

Besides skilled, long-term care for conditions including dementia, 79 of the beds at the new facility will be for patients undergoing short-term rehabilitation after procedures like hip replacements.

About 80% of Winchester House residents rely on Medicaid, a federal-state health insurance program for low-income people. That means residents who move will be paying the same amount.

Transitional Care's agreement also included the county's providing a subsidy of up to $6.7 million for the new facility. The county board last week agreed to increase that amount by $175,000 to provide better beds and mattresses at the new facility, but that additional money will come from a Winchester House donation fund.

"It's not county money. It's not taxpayer money," said Lake County Board member Steve Carlson, chairman of the board's health and community services committee. 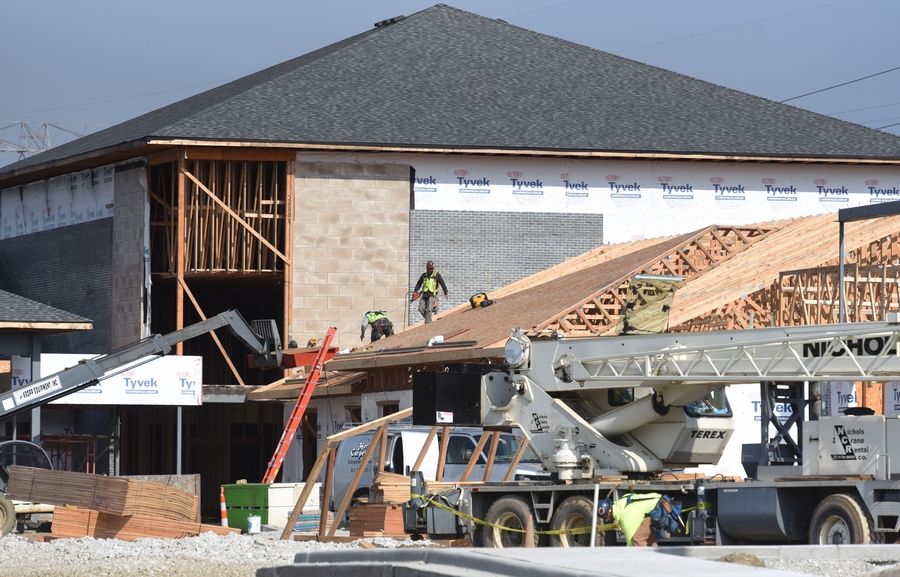 Rick Kambic Contact Reporter of the Pioneer Press
Mundelein has emerged as the potential new home of the recently privatized Winchester House nursing home. The Lake County Board voted in May 2015 to privatize the long-standing nursing home and move the facility from its current location at Winchester Road and Milwaukee Avenue within two years. The proposed Mundelein project involves a new $30 million, 93,000-square-foot building with 90 employees and up to 180 patients, according to a Mundelein village memo. Representatives from Innovative Health, the company that now runs Winchester House, attended the Feb. 22 Mundelein Village Board meeting to talk about their plans for the proposed new facility at 850 E. Route 45. The property, located next to Dover Straits restaurant, is currently covered by soccer fields. READ MORE... 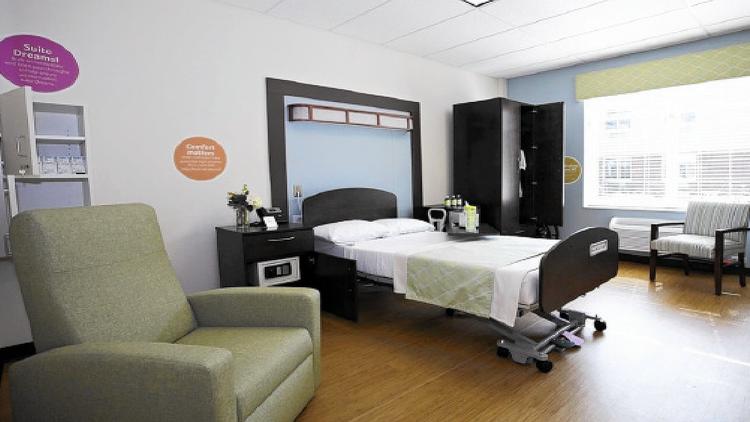 Innovative Health and Transitional Care Management say their proposed facility in Mundelein would look similar to their Transitional Care Center of Arlington Heights. The Mundelein project, if approved, would replace the Winchester House in Libertyville. (Courtesy of Village of Mundelein) 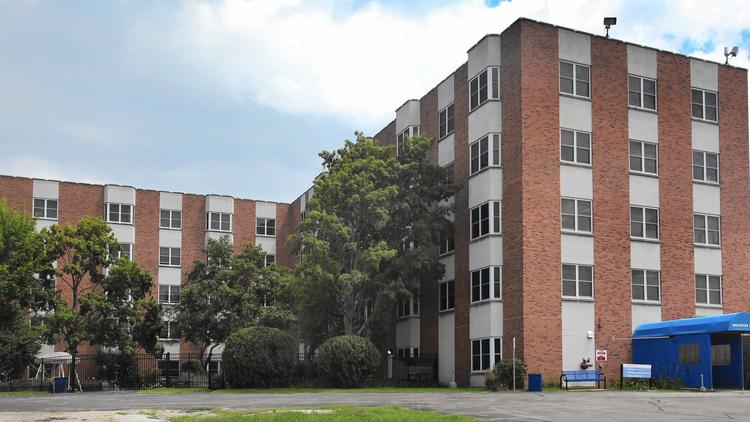